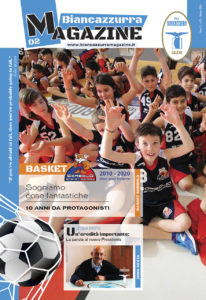 He was a British biologist, naturalist, anthropologist, geologist and explorer, famous for having formulated the theory of the evolution of animal and plant species by natural selection acting on the variability of hereditary characters, and their diversification and multiplication by descent from an ancestor common.
He published his theory on the evolution of species.
He collected much of the data on which he based his theory during a voyage around the world on the ship HMS Beagle, and particularly during his stop in the Galápagos Islands.
In 1825, two years before completing his studies, at the age of sixteen, he was enrolled by his father at the University of Edinburgh, Scotland, in the Faculty of Medicine and Surgery. The crudeness of the surgery of the time and his disgust for dissection (it is said that, on two surgeries he witnessed, in both cases felt ill) let him to drop out of the School of Medicine in 1827. 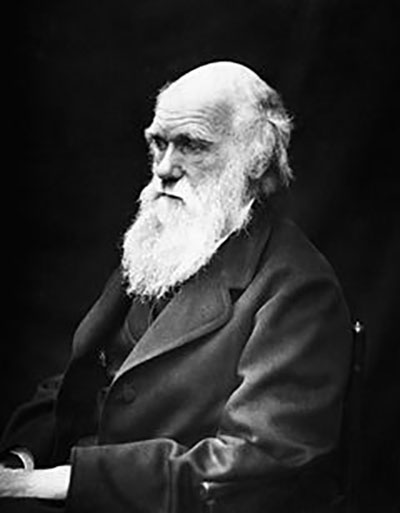 During his stay in Edinburgh, Charles also followed Audubon’s ornithology lectures and found a way to embark at sea with the Newhaven oyster fishermen and research the local ponds.
Darwin’s theory of evolution is based on three fundamental assumptions:
Reproduction: all living organisms reproduce at such a rate that, in a short time, the number of individuals of each species may no longer be in balance with the food resources and environment made available to them.
Variations: there is a wide variability of characters among individuals of the same species; there are slower and faster ones, lighter ones and darker ones, and so on.
Selection: there is an ongoing struggle for survival between individuals within the same species and also with other species. In the struggle survive the most suitable individuals, that is, those who best exploit the resources of the environment and generate a larger offspring.

Darwin stated that the evolution of new species occurs through a gradual accumulation of small random changes. The positive ones, that is, favorable to the survival of the individual who is the bearer, ensure that that individual can reproduce more easily and therefore transmit its characteristics to descendants.
Each species has its own adaptation to the environment evolved through natural selection.

0
Biancazzurra Magazine 11 Novembre 2020
No Comments Yet