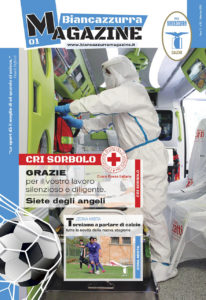 After the divorce from her spouse, she retained the title of Princess of Wales, but without the treatment of Royal Highness, while remaining an official member of the royal family as the mother of the future king, which occurred for the first time in the history of the British royal family.
From the union with Prince Charles, Lady Diana had two sons: William and Harry.
Meanwhile, after an unspecified series of flirtations, the relationship with Dodi al Fayed, an Arab Muslim billionaire, takes shape. 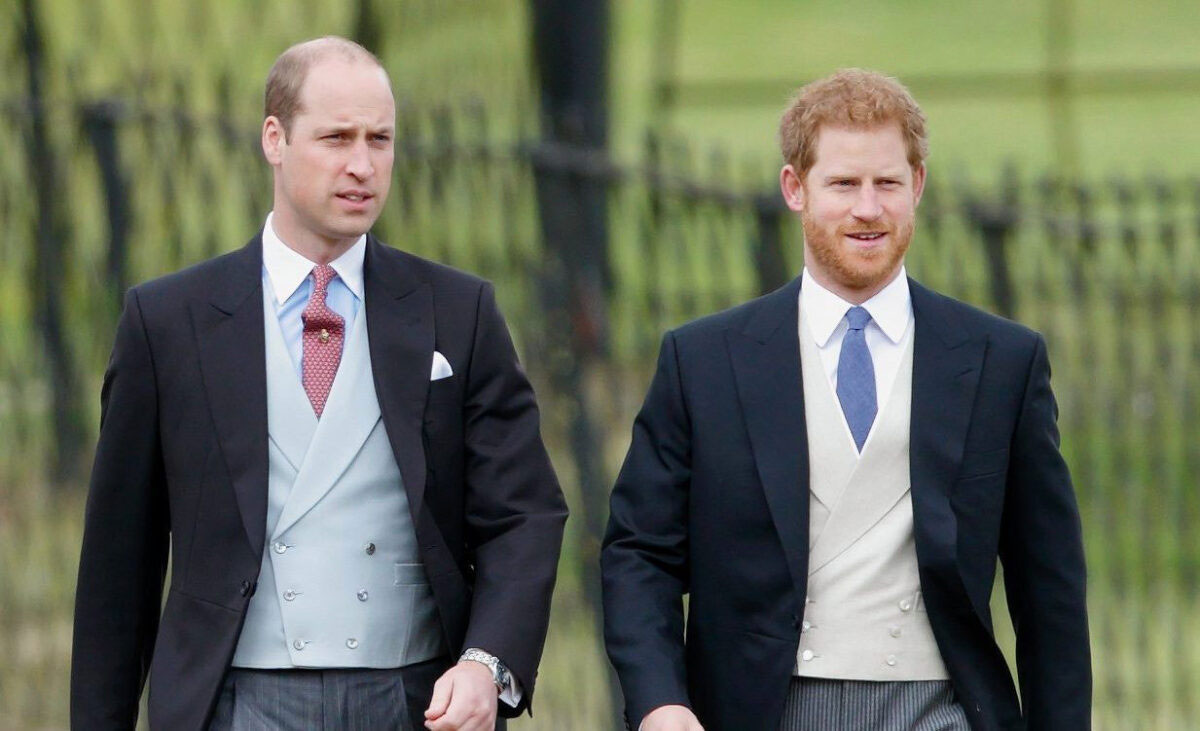 It is not one of the usual head shots but a real love.
It is just as the “scandal couple” tries to sow the paparazzi that the terrible accident in the Alma tunnel in Paris takes place: both, in August 31,1997, at the end of a summer spent together, lose their lives.
Lady Diana’s funeral began on September 6, 1997 at 9:08 am in London, when the funeral bell kicked off the procession’s departure from Kensington Palace. The coffin was carried over a cannon barrel, across Hyde Park to St. James’s Palace, where Diana’s body remained for five days before being taken to Kensington Palace.
Two thousand people took part in the ceremony at Westminster Abbey.

0
Biancazzurra Magazine 11 Ottobre 2020
No Comments Yet